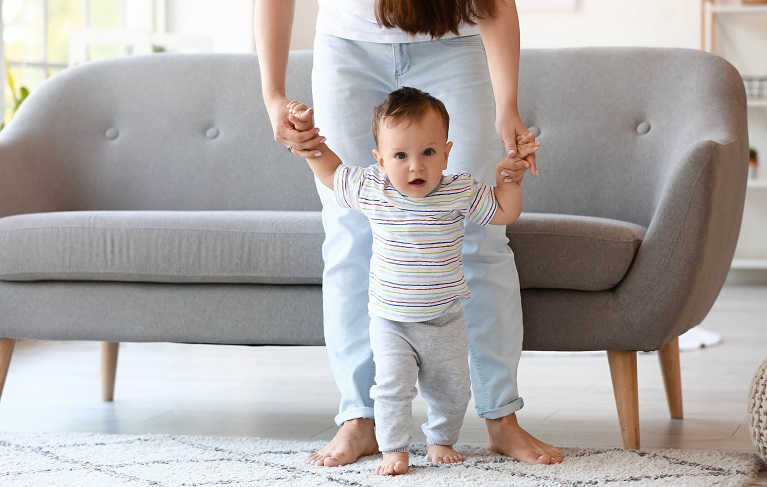 The What, How, and Why of ABI

Making the Most of Activity-Based Intervention

Even if you don’t use the term activity-based intervention (ABI), you’re probably already experienced with it if you’re an AEPS user. Developed at the University of Oregon by the same authors who developed AEPS, ABI is an approach to intervention that helps children with disabilities (or at risk for disabilities) reach individual goals and acquire skills within the context of everyday activities and interactions. The interventions that are matched with the child’s goals in the AEPS curriculum are a good example of ABI in action.

In today’s post, adapted from An Activity-Based Approach to Early Intervention, Fourth Edition (coauthored by AEPS co-developers Diane Bricker and JoAnn Johnson), you’ll get a helpful breakdown of the ABI approach, its benefits, and its four key elements.

Activity-based intervention assumes that the daily transactions children have with their social and physical environments provide much of the basis for their learning. Think of a “transaction” as an interaction with a bi-directional effect: A child does or says something, causing her parent to respond, which then leads the child to do or say differently the next time.

The logic behind ABI is that if a child or group of children has a specific developmental or therapeutic goal, they are more likely to reach it—and apply it successfully across real-world situations—if the goal is practiced through authentic transactions. Unlike an adult-directed intervention in which a child practices a skill out of context, activity-based interventions occur during a child-directed interaction, as part of daily routine, or embedded into a relevant activity in a group setting. Here are a few examples:

The benefits to using an ABI approach are clear, both for children and for programs:

What Elements Make Up ABI?

To create intervention activities that can be embedded authentically in a child’s transactions with their environment, consider the following four elements of ABI, which build to create a comprehensive approach. Understanding these elements will help you design activities suited for each child’s strengths, interests, and needs.

There are three types of activities used as the context for child–environment transactions:

By observing children and being aware of their current abilities and interests, it will be easier to create meaningful learning opportunities. It’s important to vary the type and frequency of learning opportunities because skills are not always used in the same way, in the same place, or among the same people. Kids must learn to adapt to their environment, and the best way to do this is to practice goals using all three activity types: child-directed, routine, and planned.

ABI is designed to help young children acquire both functional skills and generative goals. Functional skills are generally useful and relevant to a child’s daily life: opening doors, turning on faucets, being able to name objects used in play. Goals should also be generative, meaning they should be able to be used across settings, people, events, and objects, and the child should know how to modify their response as conditions change.

ABI teaches children to associate classes of learning opportunities with classes of responses. You don’t want a child to expect a specific response, but rather to learn to manage a range of possible feedback. Feedback should be immediate, especially if a child has a disability, and should be as authentic as possible. If a child experiences a logical outcome of completing a certain activity—getting water after turning on the faucet, retrieving a desired object after walking to it—that outcome is a more effective reward than an artificial consequence, like being told “good job.”

ABI as Part of a Linked System

Activity-based intervention can be a very effective approach, but not if it’s practiced in isolation. To be successful, ABI must fit into a comprehensive linked system where it’s supported by and connected to other components that work together to promote developmental progress.

Here are the five components of a linked system: 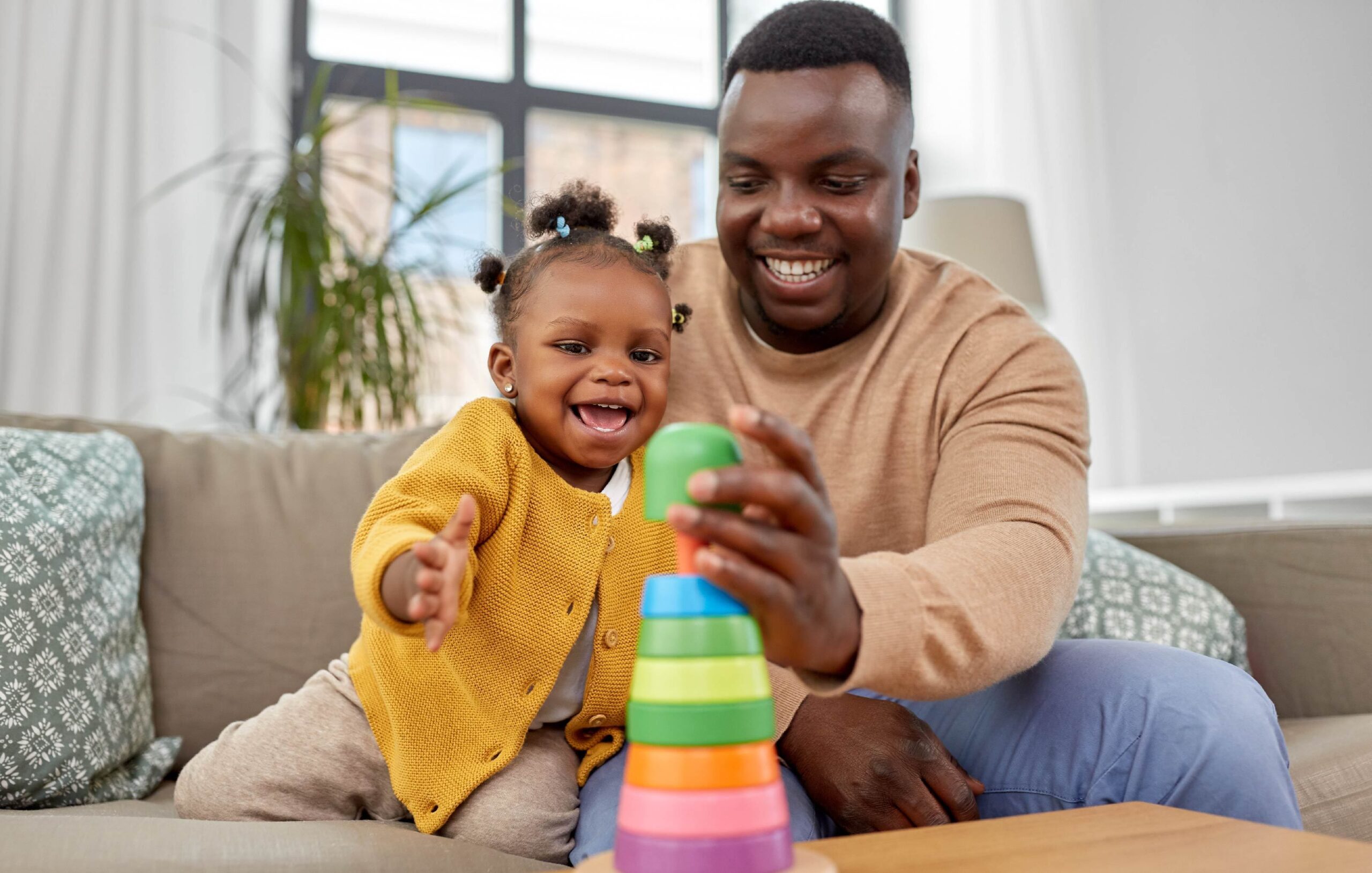 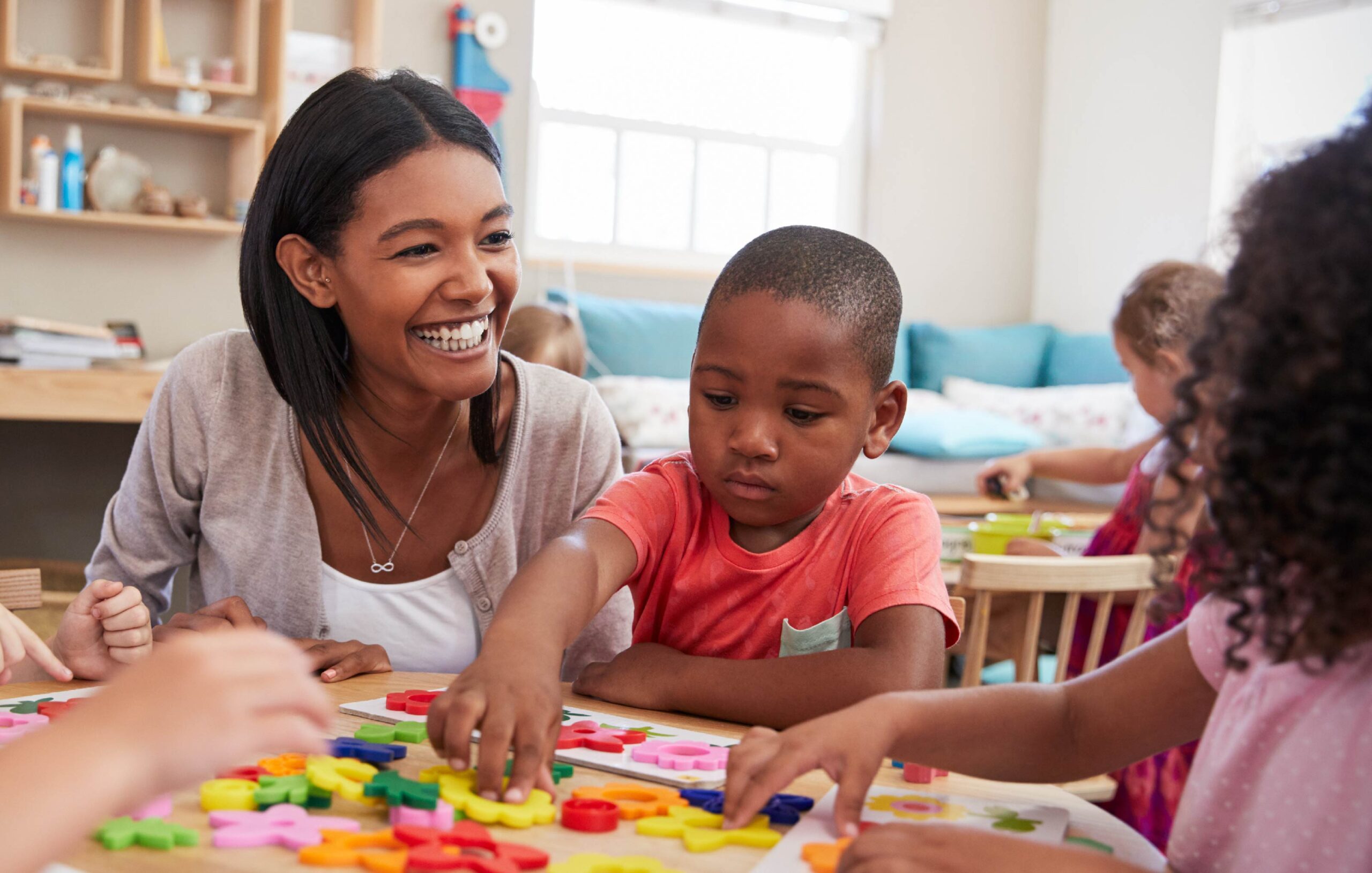 Discover what the assessment activities can do for your program.
View Blog Post 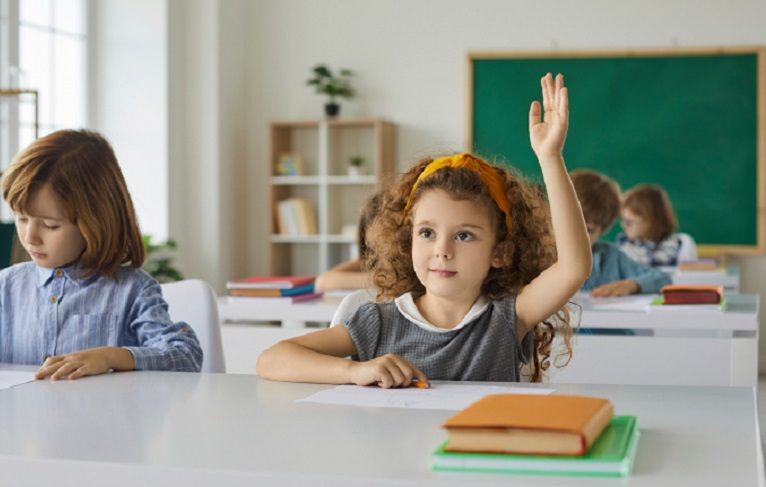